WE WILL START TO DELIVER FROM THE 28TH OF MARCH

SOHO Koh Phangan is right on the high street amongst the bustling mayhem of Koh Phangan’s most influential location. right opposite the famous night market.
Like your sports, then look no further. With big screens throughout the bar showing the biggest range of international sports, we are the best sports bar in Koh Phangan.
We offer a great range of drinks including International beers such as Brewdog Punk IPA, Elvis Juice IPA, Guinness, Hoegaarden, Greene King IPA and Asahi on draught. As well as local beers and ales.

Come and join us for the best sporting atmosphere in Koh Phangan! Premier league, Championship, Scottish, Bundesliga, La Liga, Eredivisie, Serie A and all other football competitions being shown on both floors. 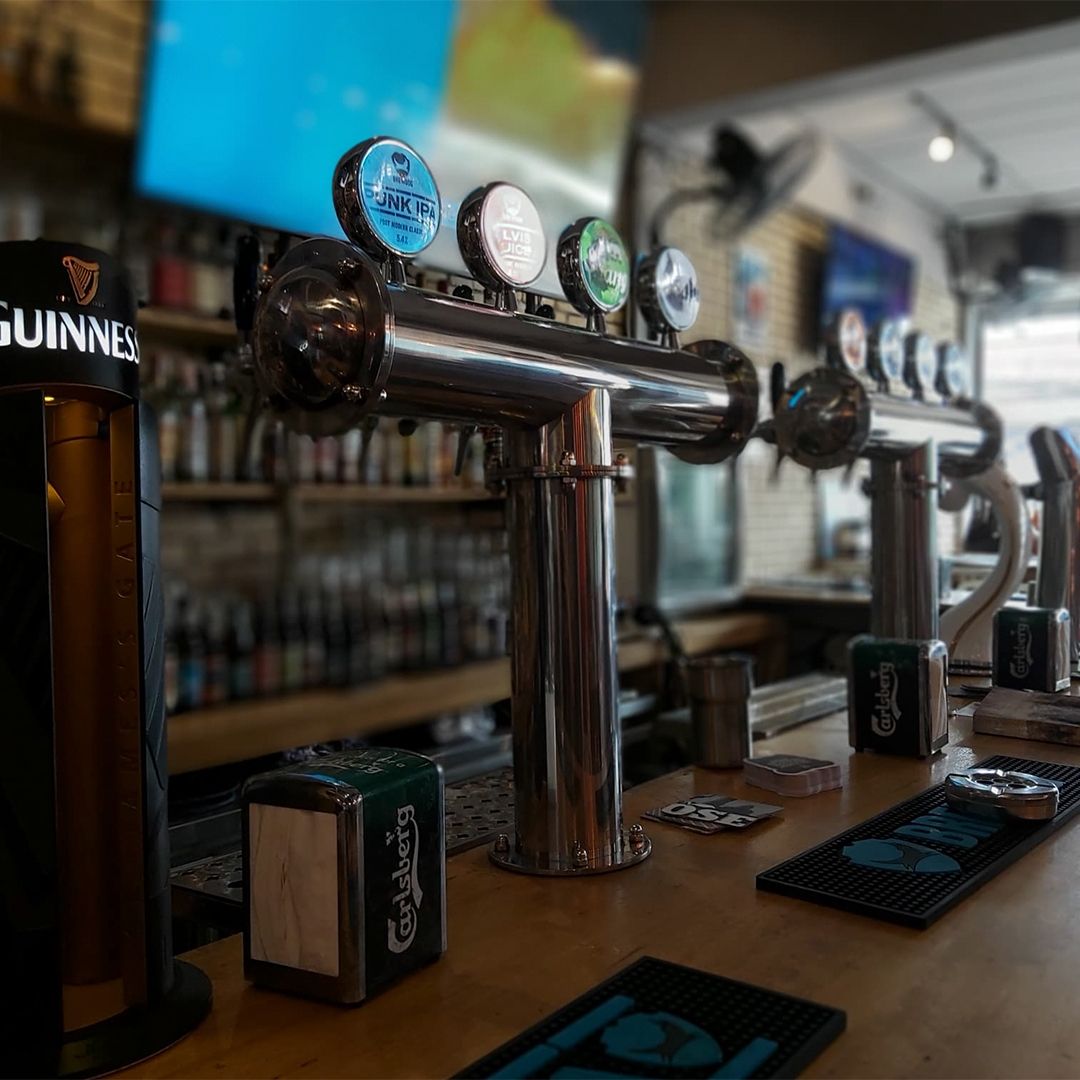 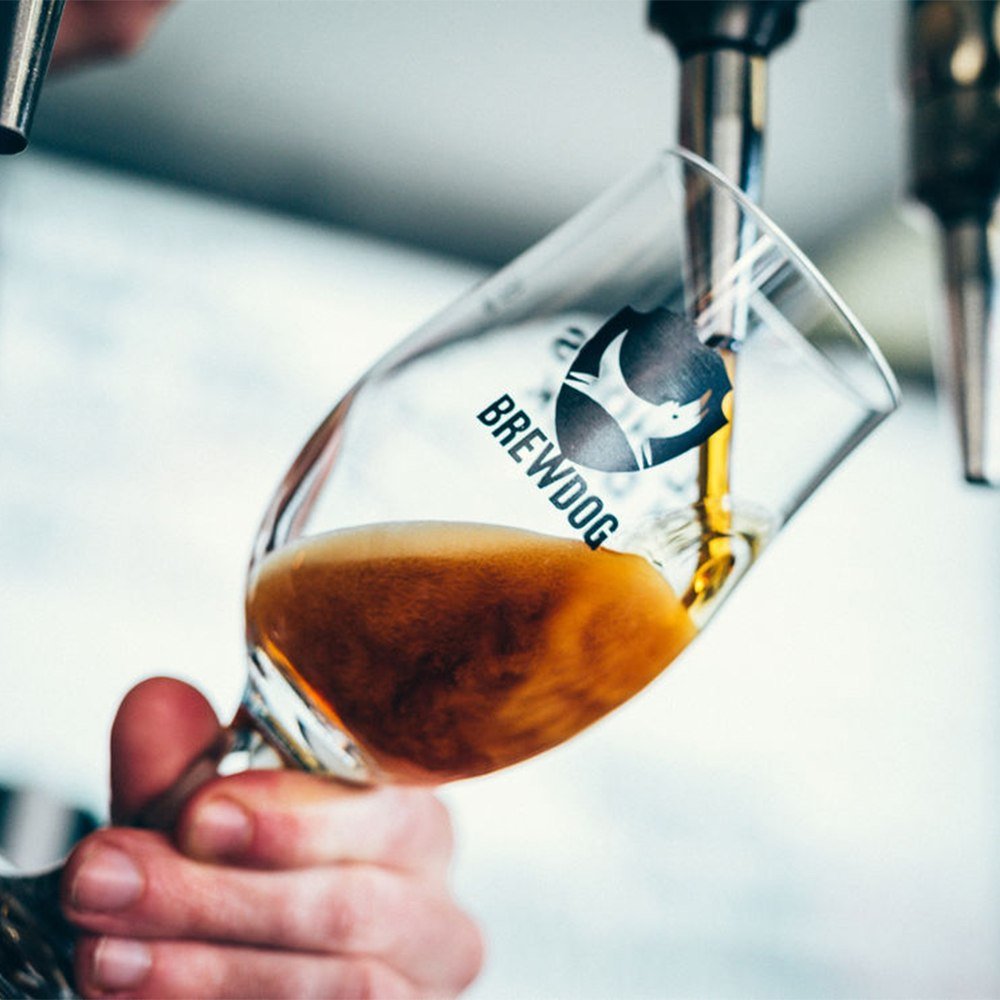 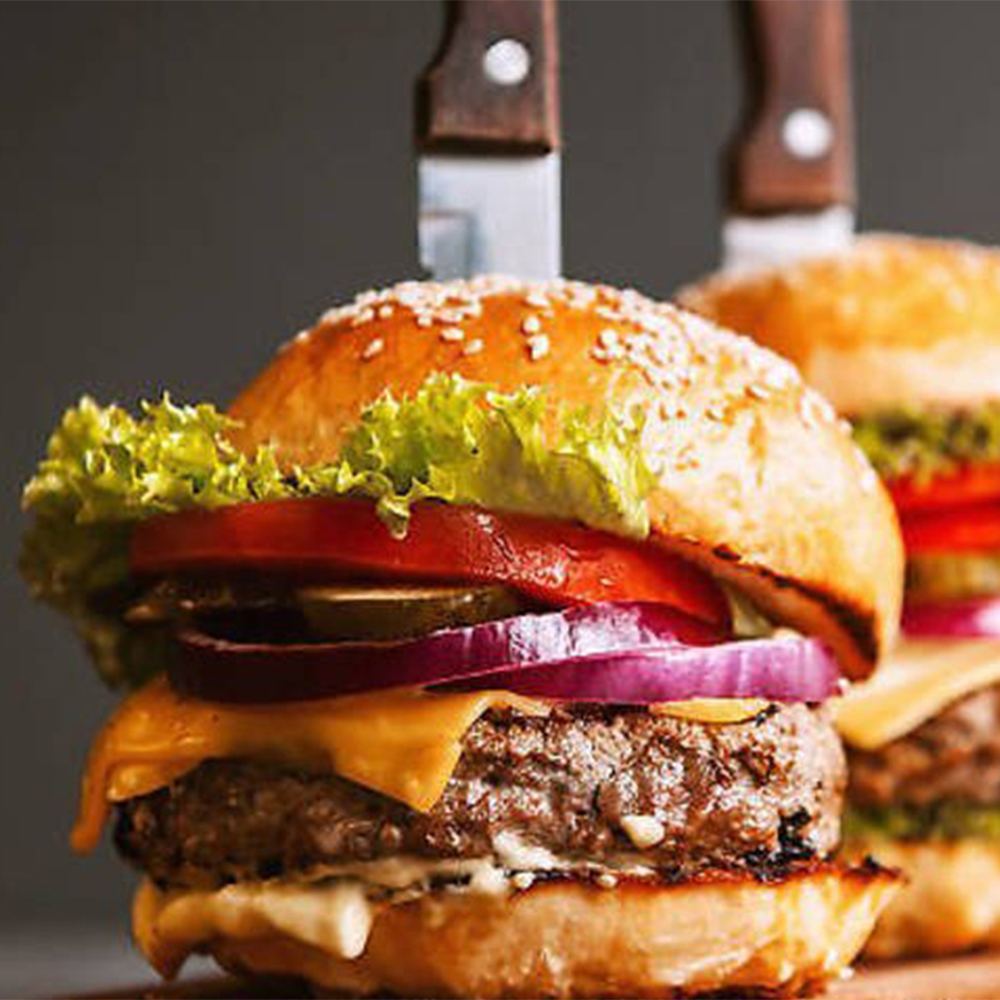 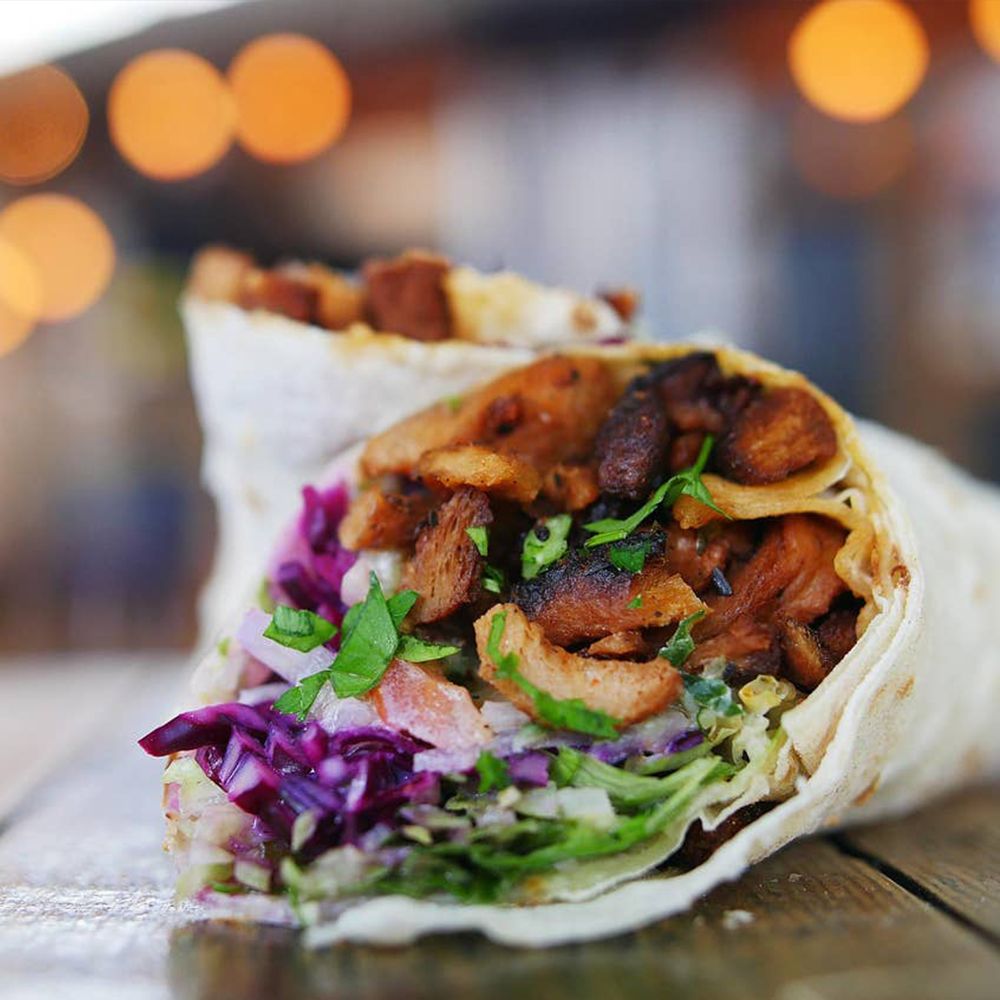 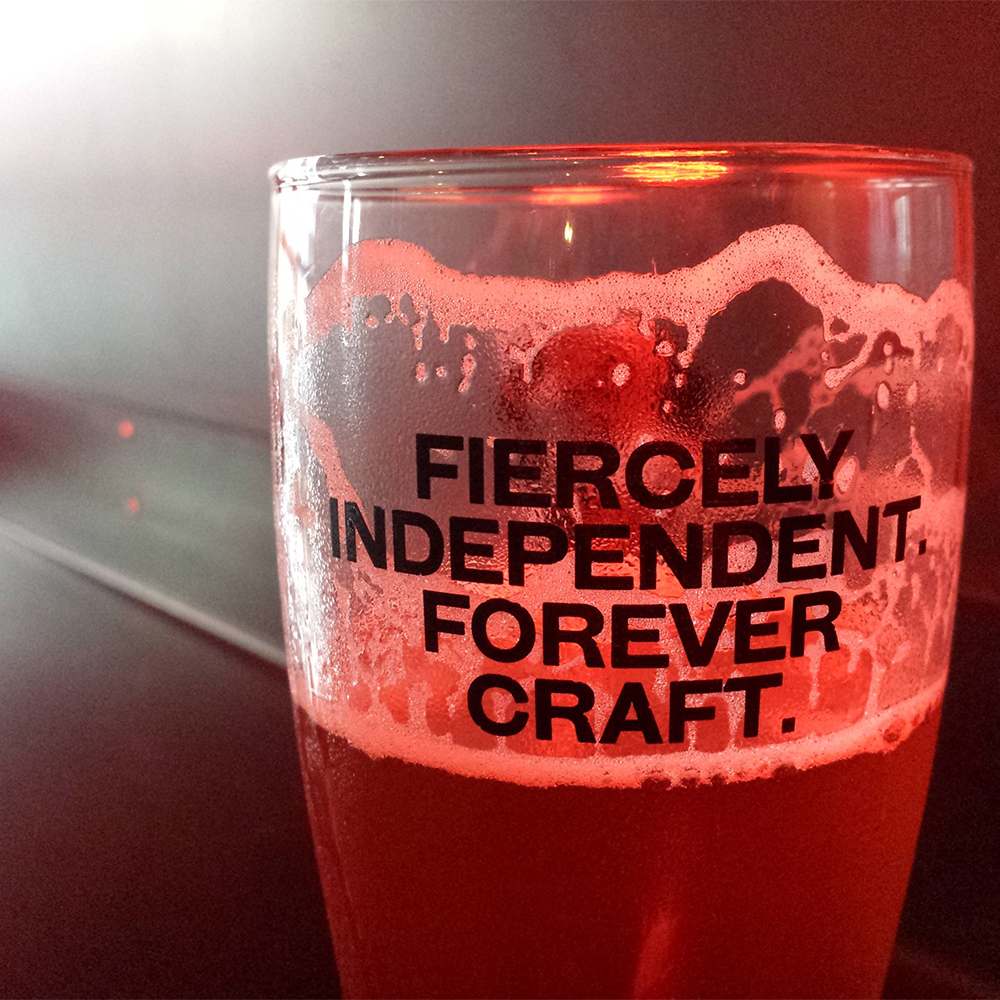 Just a small selection of bottles at Soho 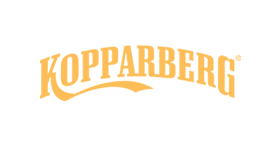 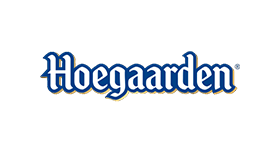 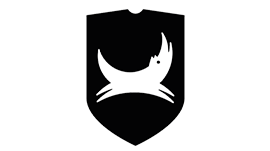 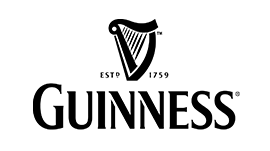 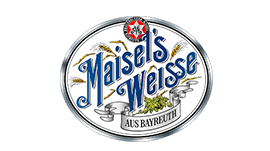